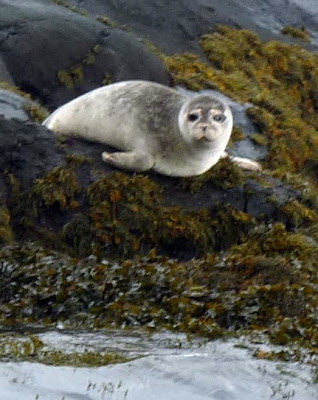 No sooner had I blogged about the seal in one of our local rivers here in South Wales (here) than David told me he had heard an even more extraordinary story about a seal pup who appeared in a pond in Benenden, Kent, some 18 miles inland from Rye, in the south of England.

caroline! how fun is that?!!! wow! what a journey for the little guy. steven