'A windmill of sounds and fluorescent colours' *

Immagine & Poesia (subtitled 'The Movement in Progress') is a beautiful book in which the poet, Lidia Chiarelli, has placed her bilingual English-Italian poems alongside the work of artists. Aeronwy Thomas described the result in terms of 'moments of cross fertilization', for something unusual happens when Chiarelli's lyrical lines are read in their assigned context. The words and the artwork have been paired with great care and imagination. It would be fair to say that many - perhaps most - of the artworks are in some way described in the lines of their accompanying poems, as is demonstrated on p.40 when 'the Statue of Liberty raises her torch'; but these poems are more than descriptions of art. They could doubtless stand alone; but in this book, each poem becomes something greater than the sum of its parts when it connects with its image. It is as if a firework and a lighted match have come together unexpectedly to ignite the poetic landscape by releasing a multitude of coloured sparks.

This exciting volume has been published by Cross-Cultural Communications (editor Stanley H. Barkan) in New York. The selected artworks represent a wide range of media, from pen-and-ink (Boats by Marsha Solomon) to fine-art photography (Traces of Pollock No. 3 by Adel Gorgy). The images have all been beautifully produced on quality paper and it is good to be able to see both the English and Italian language versions and their accompanying image on a single double-spread. Abstract images (Cerulean Shorelines by Carolyn Mary Kleefeld) are interspersed with more concrete pictures (the 'wonder wheel' in Coney Island by Alessandro Actis), creating a not only a pleasing sense of balance but also that important element of surprise.

Chiarelli is fond of epigraphs, and these range from a Dylan Thomas quotation to a description of water by Lao Tzu, penned in the seventh century BC. Dylan Thomas and his daughter, Aeronwy, have been significant influences, in addition to American poets such as Walt Whitman and Lawrence Ferlinghetti. Chiarelli's style, however, is very much her own. Her lines are often short and her stanzas burst with light, shade and colour.

Lidia lives and works in Torino in the north of Italy. She is one of the Charter Members of IMMAGINE & POESIA, an artistic literary movement founded at TEATRO ALFA (TORINO) on November 9, 2007.
See: Saatchi online

Posted by Caroline Gill at 21:30 No comments:


I spent today at Sutton Hoo, site of the incredible Anglo-Saxon ship burial. The site is in the care of the National Trust. The study day, 'An Introduction to Beowulf and Sutton Hoo', was put on as part of the Wuffing Education scheme by Dr Sam Newton, who has written extensively on the subject.

It was an excellent way to spend a January Saturday, and I came home wanting to read Seamus Heaney's translation of the tale and hoping to re-watch the Michael Wood programme, 'In search of Beowulf' (which I believe is only available on YouTube). I also want to explore some of the Anglo-Saxon landmarks in my locality. 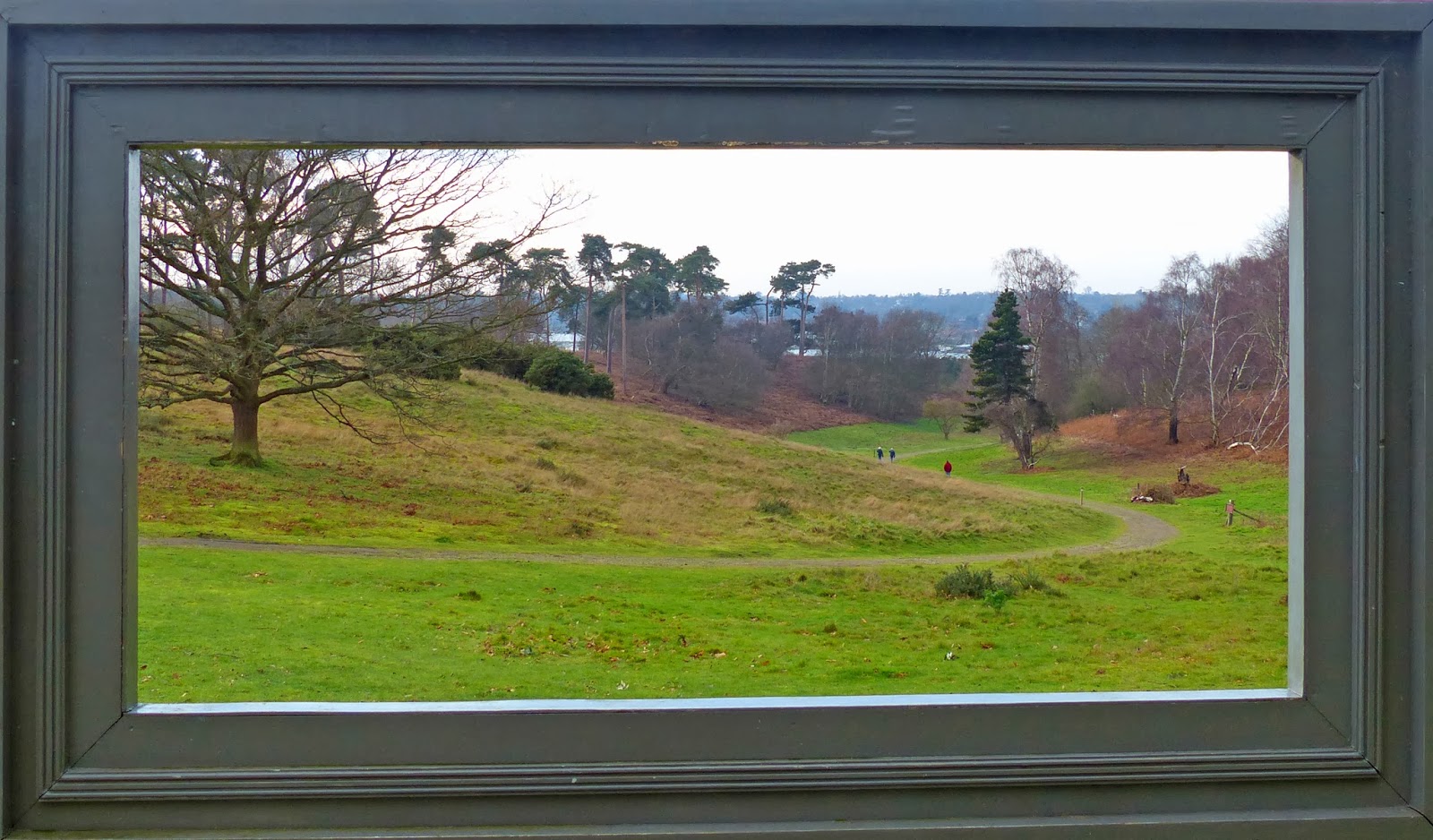 This is the framed view of the site, looking down from the level of the mounds to the River Deben in Woodbridge. 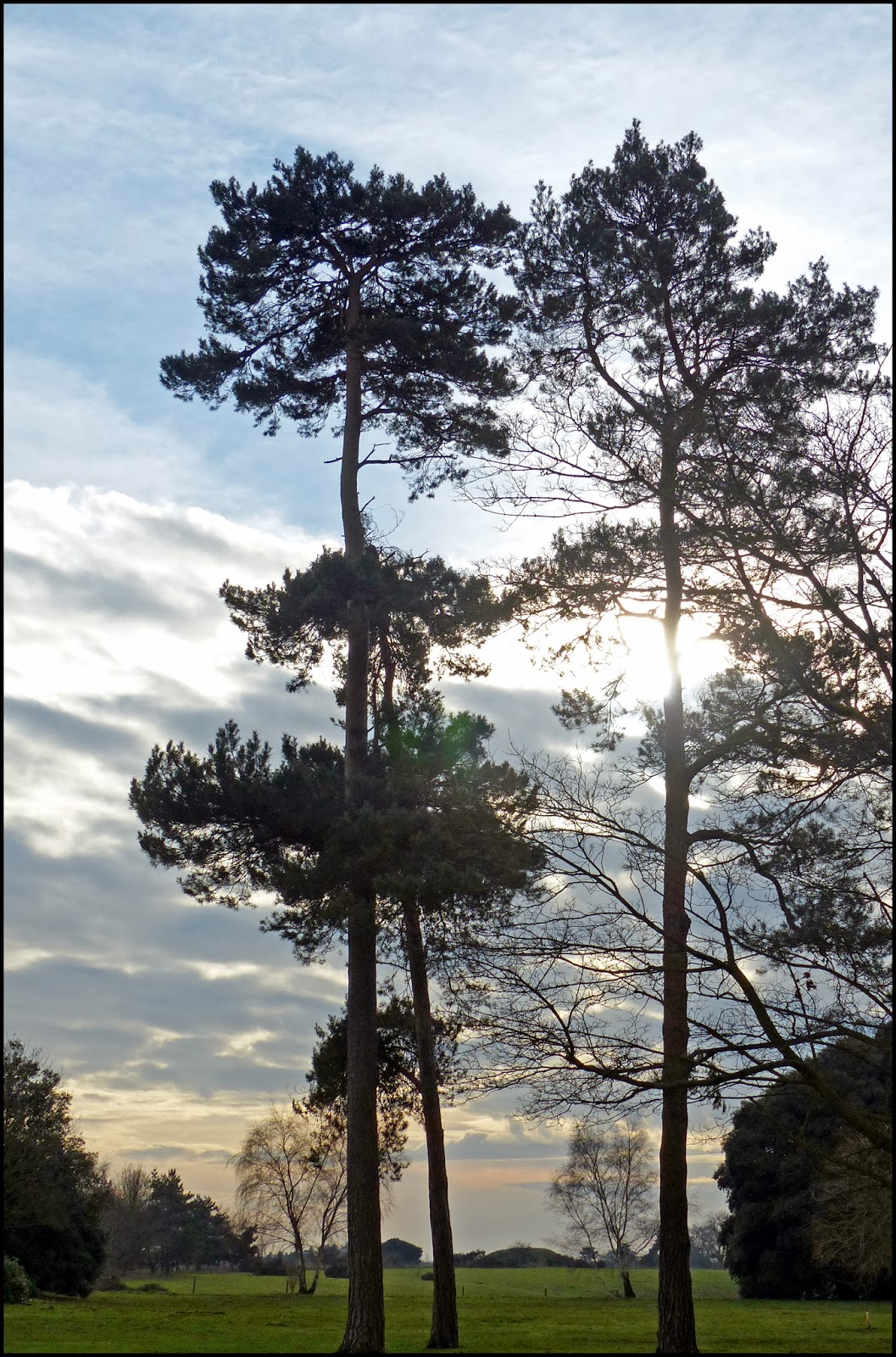 This was my view as I came out from the Old Court to go home. You can make out one of the burial mounds between the trees. 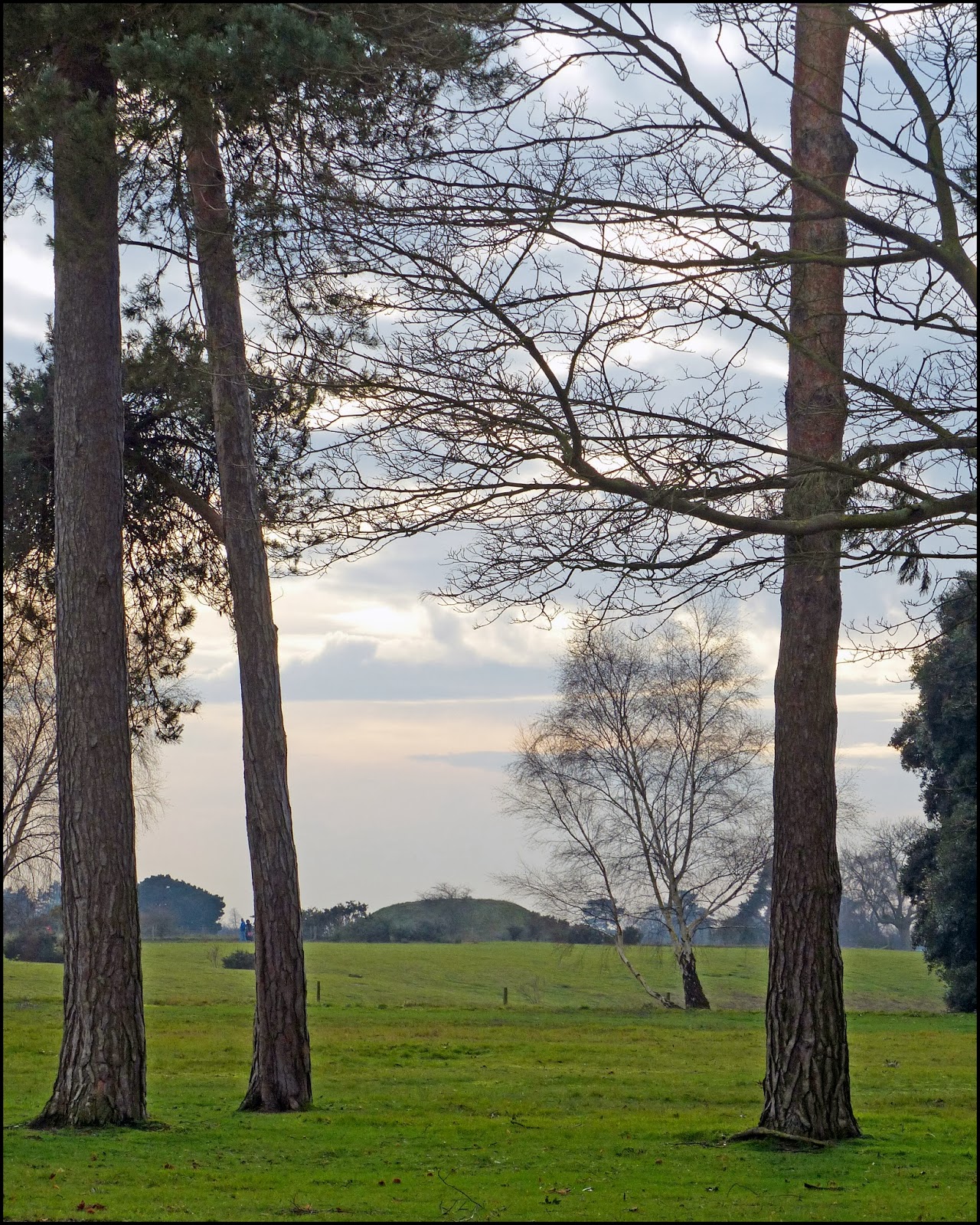 Posted by Caroline Gill at 22:42 No comments:

Poetry Anthology ~ 'so too have the doves gone' 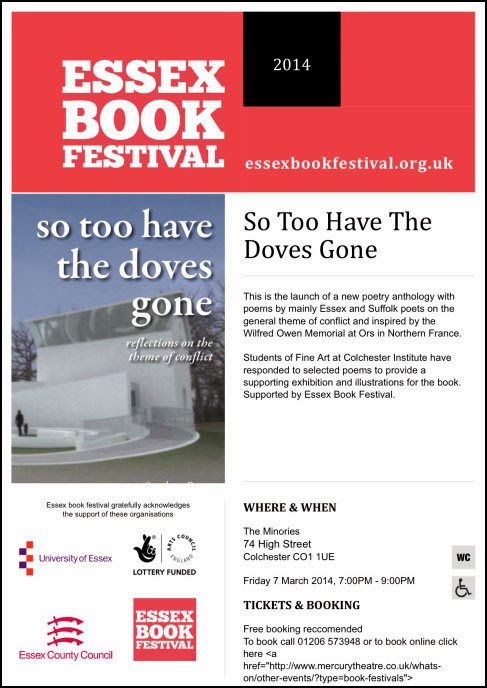 The anthology, edited by Judith Wolton and Pam Job, explores the subject of conflict and marks the centenary anniversary of the outbreak in 1914 of World War I. It includes my Edward Thomas tribute poem.
Further details of the launch event and of the Essex Book Festival can be found here.


We tried something a little different at our monthly Poetry Cafe in Arlington's last night, namely a RhymeWeld (some felt it should be a RhymeMeld).

A reader began by reading the title of a short poem followed by the poem and a moment's pause. The next person in the circle followed suit and so on, allowing the poems to form part of a much larger poem cycle.

The experiment made us realise that it was quite hard to restrain ourselves from jumping in with our usual comments and questions the moment a poem was over. It also made us think that when we try this again, we will go a little more with the flow, inviting any poet in the room to follow on if he or she feels the piece has a connection to what has gone immediately before. Will this make for more or less spontaneity and will this method enhance that feeling of creating something new in a unified way?

The exercise reminded me of starry winter nights in days gone by when our ancestors told tales around the fire. I read my poem The Ceilidh House in the RhymeWeld.

We returned to our normal procedure for the second half, and since Burns' Night will have come and gone by our February gathering, I read my poem called 'The Mouse Replies' in which I imagine what the wee, sleekit, cow'rin, tim'rous beastie might have said to the poet.
Posted by Caroline Gill at 10:32 No comments: 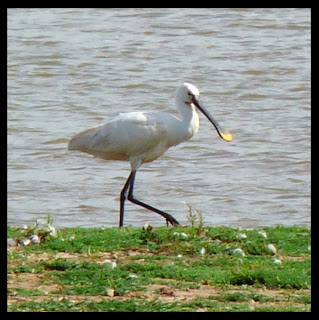 My poem, 'Titania of Titchwell Marsh'
has been published in the January issue, #184,
of Reach Poetry (Indigo Dreams Publishing, 2014). 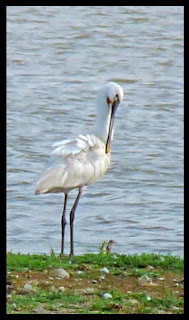 Posted by Caroline Gill at 16:47 No comments: