Thoughts on conferences, COP26 ... and birds

Those who are already acquainted with my blogs may recognise this puffin photograph, taken some years ago at RSPB Bempton Cliffs. The flutter of these wings inspired 'Puffin's Assembly', one of the poems in my poetry collection, Driftwood by Starlight (The Seventh Quarry Press, 2021). 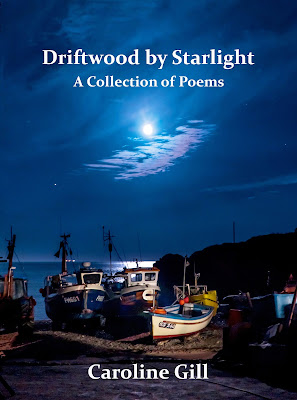 The poem, about an imaginary convocation of threatened seabirds, was partially inspired by the avian parliament in The Birds, a comedy by Aristophanes, the play from which we get the term, 'Cloud-cuckoo-land'. In my brief text the birds confront the Climate Crisis, extinction, habitat loss and coastal erosion.
I suspect Chaucer may have been influenced by Aristophanes when he came to write The Parliament of Fowls.
With COP26 running into extra time as I drafted this post, it seemed appropriate to be thinking about what I might call actual, imaginary or motivational assemblies.
The avian crew in The Birds under the direction of the Hoopoe were motivated (rightly or wrongly in this particular case) by the idea of building their own kingdom in the sky. Chaucer's birds gathered for the important business of finding a mate.
As a child, I was captivated by the tale of The Little Grey Men by BB. Melissa Harrison has recently brought out a story in two volumes for children (and adults) which continues the tale in a 21st century setting, taking into account our current environmental concerns. Harrison's books, By Oak, Ash and Thorn and By Rowan and Yew, have been beautifully written - and have been exquisitely produced by Chicken House. I have no wish to spoil the narrative for you, but just wanted to mention the fact that the story includes a convocation of sorts, 'a grand conference', not only for the protagonists who are on a mission, but for 'all the animals' as well. I will refrain from saying more in the hope that you may decide to read the books. 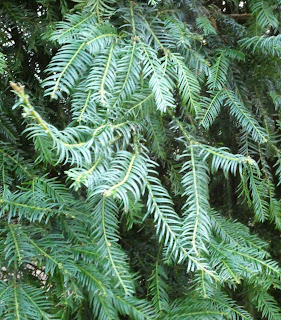 As we consider Climate Crisis and other world issues, such as Covid-19, we become acutely aware that it is in many senses only now that we have the opportunity to make things change. The past has happened. Tomorrow is uncharted territory.
Posted by Caroline Gill at 22:58 1 comment: