A Poetry Evening at The Queen's Gallery, Buckingham Palace 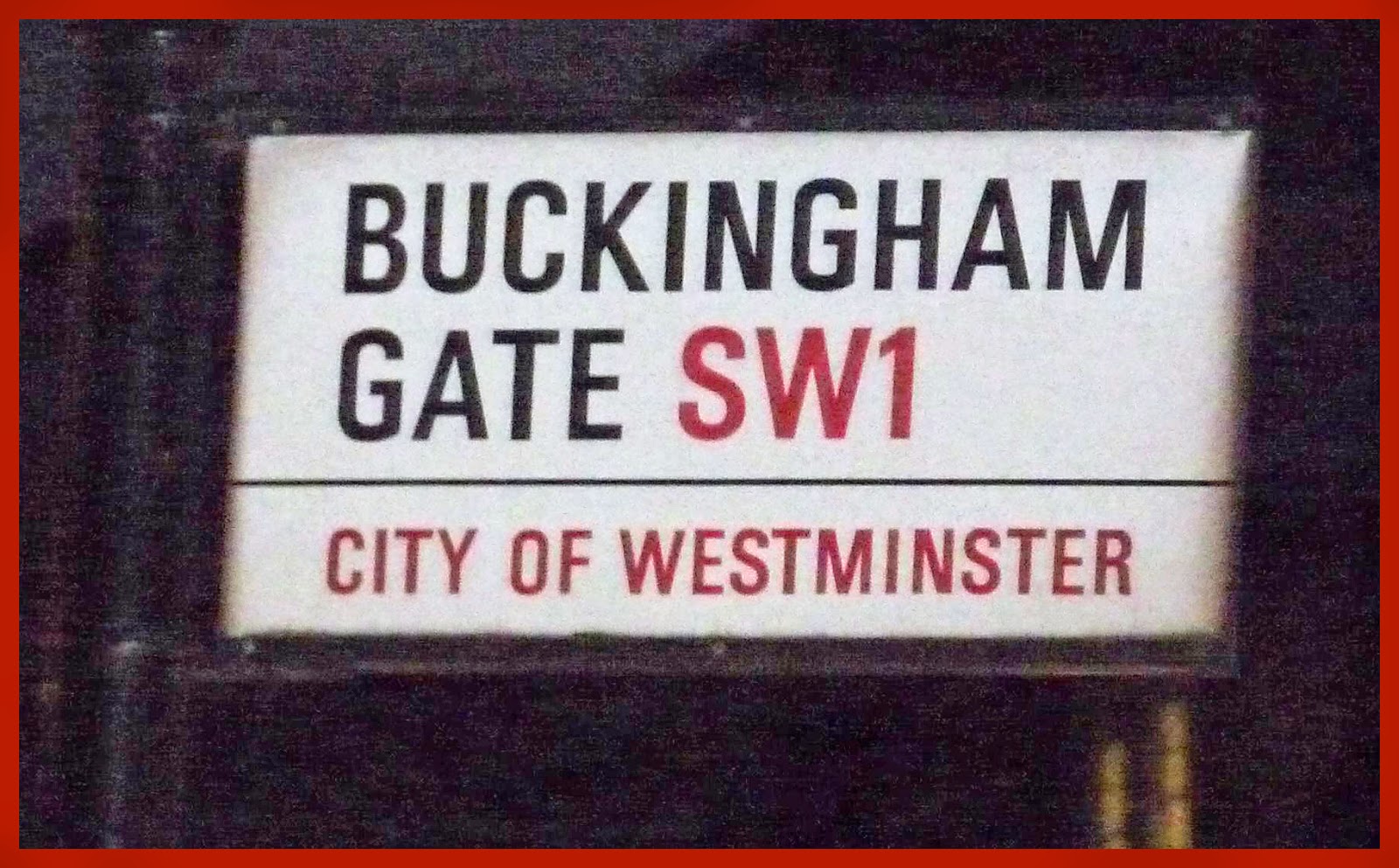 The Poetry Society laid on a glittering event, In the Realms of Gold, in The Queen's Gallery at Buckingham Palace last week. We were given the opportunity of hearing Forward Prize-winner and Next Generation Poet, Kei Miller, and his supporting cast of Poetry Society poets whose work on the theme of 'gold' had been selected by Kei.

We enjoyed a private view of the Gallery's current exhibitions, Gold and Cairo to Constantinople. I had spent a birthday book token on Kei's latest collection, The Cartographer Tries to Map a Way to Zion (Carcanet 2014), so was familiar with the poems 'on the page', but it is always fascinating to hear the same poems 'from the stage'. You can read Carrie Etter's Guardian review of the book here.
Posted by Caroline Gill at 10:22 No comments:

'Poems for a Liminal Age' 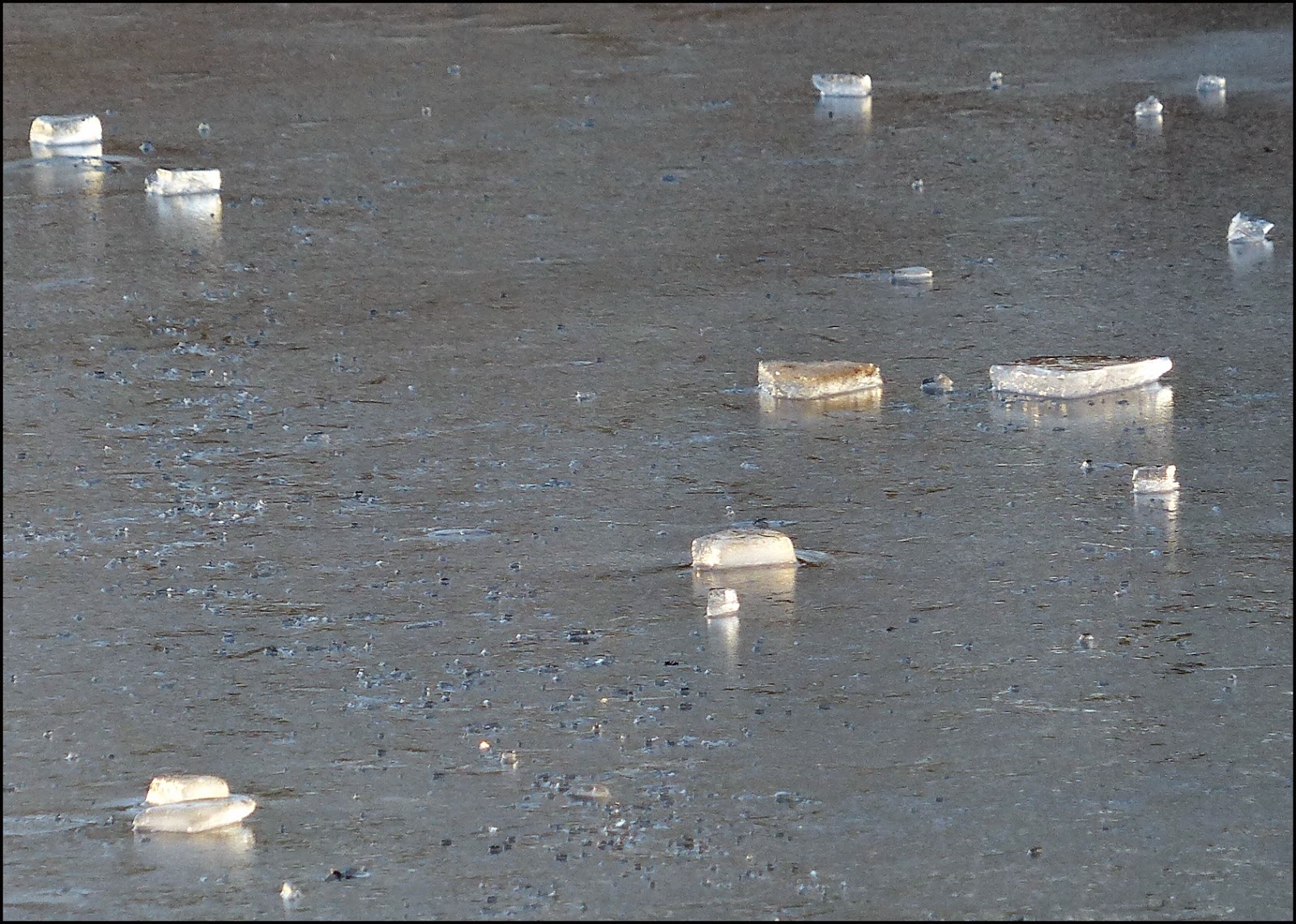 My poem, 'Weddell Seal at the Ice Edge' has been accepted for a new anthology, Poems for a Liminal Age. The book will be edited by Mandy Pannett and published by SPM Publications (Sentinel Poetry Movement). Profits will support Médecins Sans Frontières (MSF).

Posted by Caroline Gill at 10:35 No comments:


My poem, 'Notes from the Netting Station', has just been published in the February issue of Reach Poetry. The inspiration came from the windswept beach at Clachtoll in Assynt in the north of Scotland, where there is a salmon bothy dating from 1846, and a netting station. Clachtoll was once a crofting township, with a large population of sheep. The abandoned netting station is strange place. Salmon fishing was carried out in the past by a process known as 'bag-netting'. The netted fish were kept cool in a nearby ice house. A jawbone and part of the skull of a Fin Whale can be seen outside the bothy, and it was the sad sight of these 'bare bones' that sparked my poem.

Posted by Caroline Gill at 22:17 No comments: