I took these photos on Saturday 27 May 2017 at the 4th Festival of Suffolk Poetry. It was a riveting day, with poetry workshops (thank you, Gregory Warren Wilson, for the one I attended on music and poetry), mini-workshops provided by the students at Suffolk ONE - not forgetting readings from our special guests and presentations from representatives of the Suffolk Poetry Cafes. David and I each read a poem in the Open Mic slot (photo here). It was a privilege to hear Lord Phillips interviewing Terry Waite CBE about his new book, Out of the Silence.


Huge thanks are due to all and particularly to Colin Whyles, Festival Director,
and the SPS Committee members, who masterminded the day.

Immagine e Poesia: the 2017 Anthology of Poetry and Art Pairings can now be downloaded


One of the joys of poetry is the opportunity to experiment and create collaboratively either with other poets or with practitioners in another art form. For the last few years I have submitted a poem to the annual eBook produced by Immagine e Poesia, based in Italy. Aeronwy Thomas, Dylan and Caitlin's daughter, became Patron of the Immagine e Poesia movement in 2007.

The annual eBook contains pairings of poems and visual art from across the globe. My poem in this year's anthology was written in response to an artwork entitled 'Voice of the Sea' by South Korean artist, Jongo Park. There have, of course, been many takes on the mermaid-meets-mortal story, but this Zennor mermaid was uppermost in my mind. Zennor is one of my favourite villages in Britain. It lies on the Cornish coast in West Penwith, between Land's End and St Ives. The village has many literary connections, including 'Zennor', a favourite poem of mine by Anne Ridler (which was once played at my request on BBC Poetry Please).

This year's anthology, containing contributions from visual and word artists from 35 countries, has been produced by Huguette Bertrand and Lidia Chiarelli.

You are invited to download a copy - here.
Posted by Caroline Gill at 10:30 No comments:


We have just returned from a wonderful launch and reading event at the Cookham Festival in Cookham Dean, Berkshire. A big thank you to all who organised the evening. 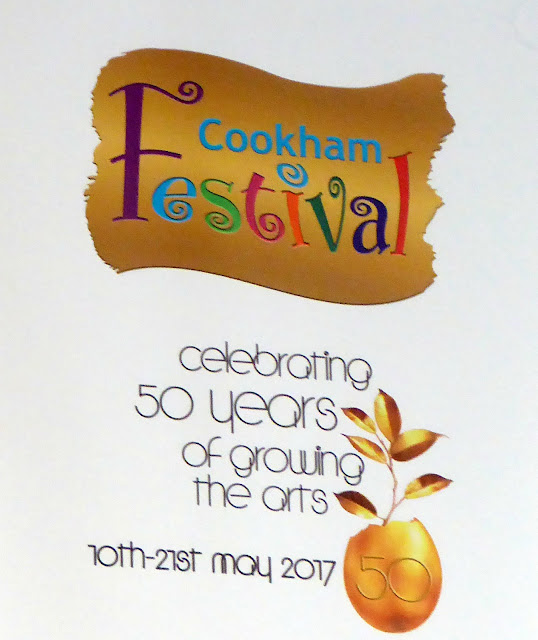 The launch with readings took place in the Village Hall at Cookham Dean, which is opposite Cookham Moor, a large area of grass (like a village green) in the care of the National Trust. We arrived very early, not wanting to be late on account of the Friday rush hour in Maidenhead, which gave us the chance to visit the churchyard and Church of John the Baptist. 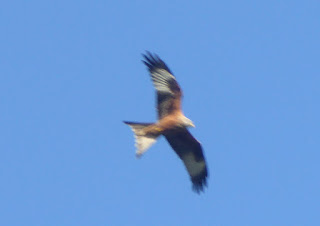 There were several Red Kites overhead, but they were a bit fast for my camera! 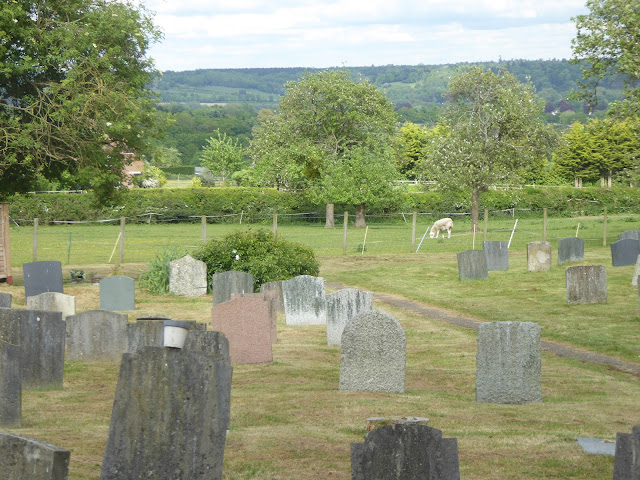 This is the evocative view of the churchyard, with the Berkshire countryside rolling out into the distance.

We felt there were a lot of excellent poems read out during the evening. Congratulations to those whose work has been shortlisted for the three Stanley Spencer Competition prizes, which will be awarded on Friday 19 May. Eleven out of the 79 poems in the anthology made the shortlist. 79 out of over 200 entries made the anthology. 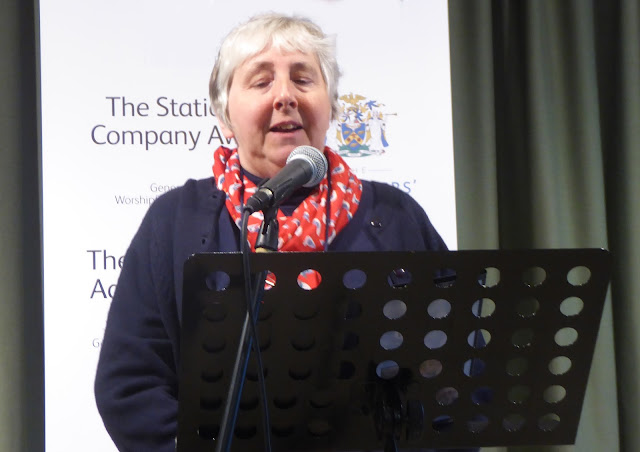 Posted by Caroline Gill at 23:14 No comments: