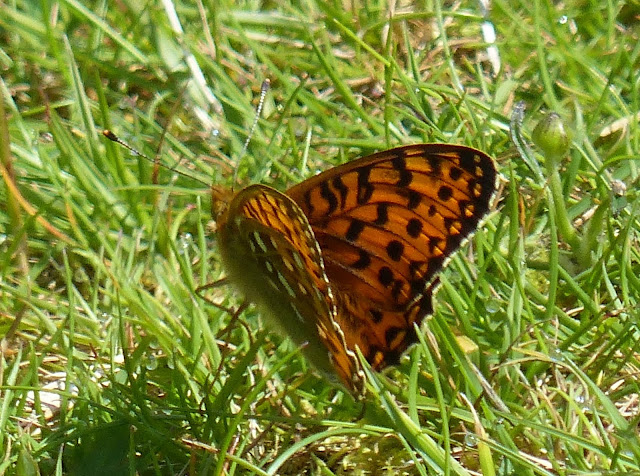 The writing and reading of poetry go hand in hand, and the books I have enjoyed during lockdown include Forest, moor or less by Ronnie Goodyer and Dawn Bauling (IDP), Throat of Hawthorn by Carl Griffin (also IDP), The Craft edited by Rishi Dastidar (Nine Arches) and The Haiku Handbook by William J. Higginson and Jane Reichhold ( Kodansha International). We have also enjoyed re-watching the Michael Wood series, In Search of Shakespeare.
It seems strange to be posting this summary of my lockdown poetry activities just as Covid cases start to soar again, but I hope you will all keep safe as we continue to navigate these stormy waters.
Posted by Caroline Gill at 22:28