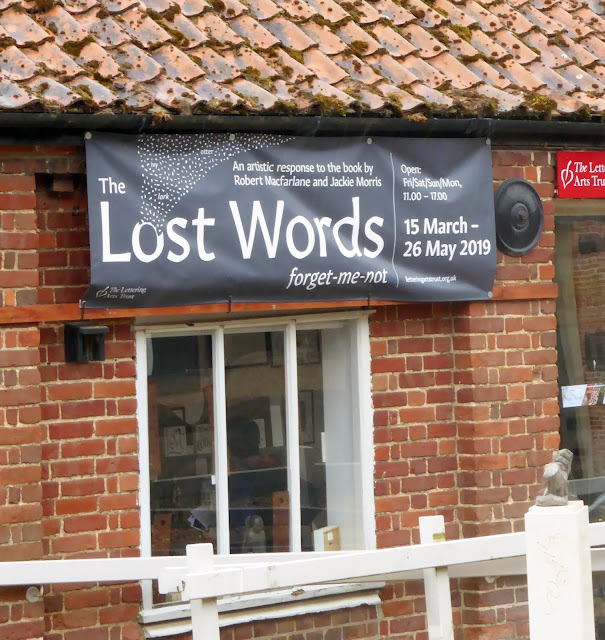 Hi Caroline, that sounds like an interesting exhibition. I went to the Lost Words exhibition when it was in Edinburgh but there was no stone carving at that one