I often keep an eye open for Carol Rumen's 'Poem of the Week' as her choices are often fascinating and slightly off the beaten track.

The latest poem to fall under the spotlight, The New Colossus by Emma Lazarus, is no exception. It is a sonnet that has been with me since January when I visited New York for the first time.

The harbour area around the statue is steeped in history, for it was the first point of contact for those who arrived by sea as immigrants from Europe. The towering Statue of Liberty would have greeted them as they moved on to land at Ellis Island for 'processing'. Those who were well and fit for work moved on swiftly to the Central Railroad of New Jersey Terminal, where they caught their trains to the places that would soon become 'home'.

Ellis Island, in particular, was a fascinating, if at times heart-rending, outpost to visit. The huge institutional walls echo with the sound of multicultural stories. The exhibitions were first rate rate, and we greatly enjoyed an afternoon in the American Family Immigration History Center, tracing one of my Scottish-Australian ancestors who would have passed through New York before I was born, en route for Britain. 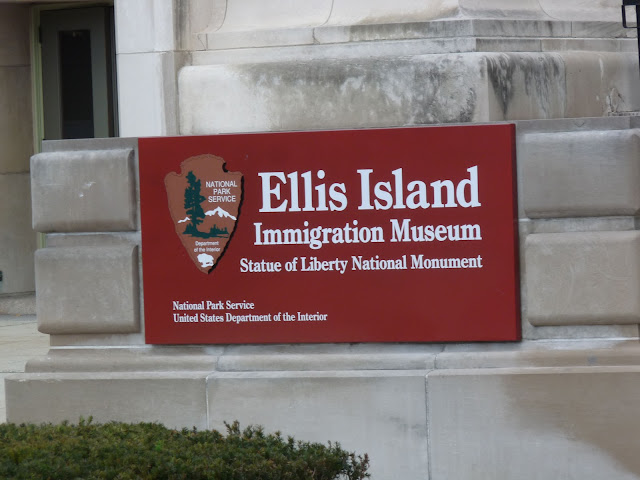 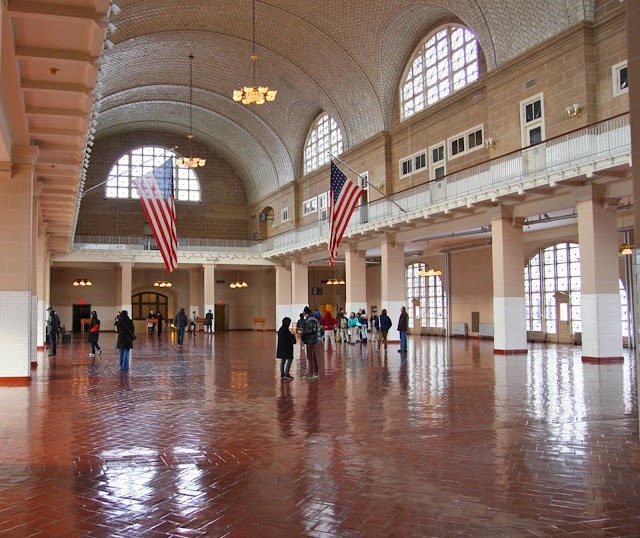 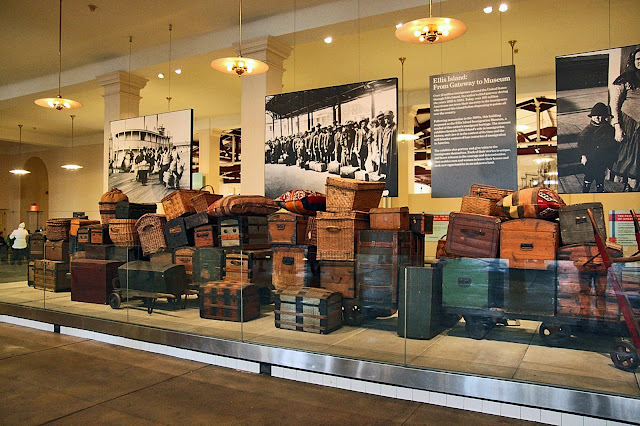 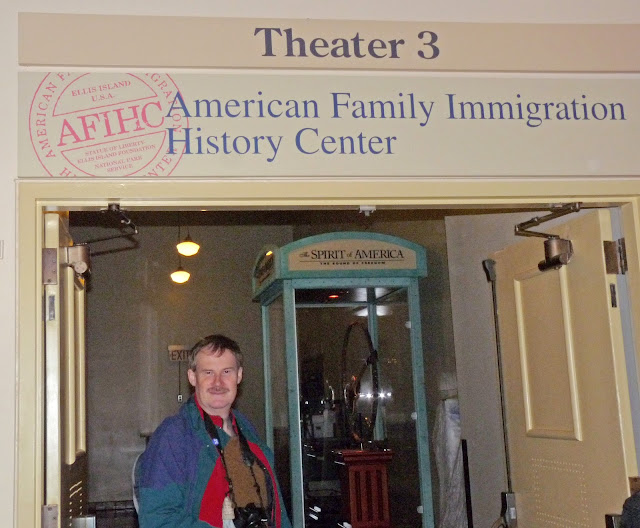