There will be a special service today at noon in Westminster Abbey to dedicate a memorial to C.S. Lewis, creator of The Chronicles of Narnia, to mark the 50th anniversary of the death of Lewis as scholar, apologist and writer. The preacher will be the Master of Magdalene College, Cambridge and former Archbishop of Canterbury, Rowan Williams, who is also author of The Lion's World: A Journey into the Heart of Narnia. The Abbey choir will sing a newly commissioned anthem, a setting of Lewis’s poem 'Love’s As Warm As Tears'.

A memorial stone will be unveiled in Poets' Corner.

The Order of Service can be found here.

The event forms part of a symposium marking Lewis's achievements and celebrating his career as one of the 20th century's most notable Christian writers and thinkers.


I can hardly believe that nearly a week has gone by since Aldeburgh Poetry Festival.

I attended a translation workshop led by Sasha Dugdale at Aldeburgh on the Friday afternoon. Although I have contributed to the Romanian journal, Orizont Literar Contemporan, in various ways and over a number of years, I have never been a poetry translator. Sasha led us through a Mandelstam poem with great panache; and when it was over to us to try to present our own versions in English, we began to grasp why translation is the closest reading of a poem that can be attempted. Sasha drew our attention to the journal called mpt, which stands for 'modern poetry in translation'. The current issue ends with a fine tribute to Seamus Heaney by David Constantine, who was one of the three poets at this year's Aldeburgh Poetry Prom.

Then on Saturday afternoon, David (Gill) and I had tickets for a couple of events at Snape Maltings. The first was a presentation on Christopher Logue by Craig Raine, a poet in his own right, and known by many for his time as poetry editor at Faber and Faber.

Raine spoke about Logue's five volume magnus opus known as War Music, which constitutes the poet's contemporary re-working of the Iliad, a work I know from my days as a student and then as a teacher of Classical Studies. War Music is 'crammed with contemporary references' and is not merely a translation. During the short session Raine led us through a number of passages and we began to see how cinematic influences had been brought to bear on the material in a bid to enhance the action. The notes I made on the handout are full of remarks such as 'slapstick', 'cartoon comedy' and 'violence infected with comedy'.

Our final Aldeburgh event was a brief reading by D. Nurske, sponsored by Ink, Sweat and Tears. Nurske explored the nature of 'beauty' in poetry in his Short Take session. He reminded us of the fact that a century ago readers were keen to present the work of others at readings whereas the current trend is for readers to share their own work. To this end, he chose to redress the balance by introducing short poems by a variety of writers, including some revered household names like Issa and others less universally known like Sylvain Garneau.

Nurske spoke of poetry as 'a voice that comes from nowhere'.


With this thought much in mind, it was time to head for the Trask Cafe for a cup of Earl Grey and a slice of chocolate brownie. One of the pleasures of attending a festival is the chance not only to make new acquaintances in workshops etc. but to meet up with friends. Lynn Woollacott and I have 'known' each other for some years through our poems in Indigo Dreams publications and through online exchanges. We are both Hellenophiles with a soft spot for the threatened Caretta caretta sea turtles (click here and scroll down) that come ashore to breed in a few selective sites on the islands and mainland of Greece.

It was lovely, Lynn, to have the chance to meet you face to face!


Postscript: my thanks to Naomi Jaffa and the Festival organisers. The Poetry Paper is as ever crammed with poems and commentary. Issue 10 celebrates twenty-five years of the festival and contains an interview with David Constantine, a double spread on landscape in poetry and, of course, a good number of poems.
Posted by Caroline Gill at 19:09 1 comment: 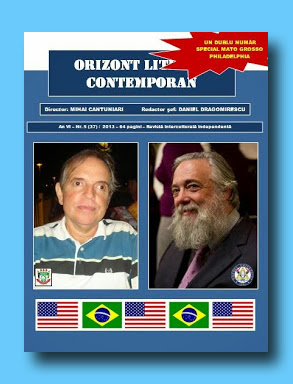 I have been at the 25th Aldeburgh International Poetry Festival at Snape today.

When I got home, I was able to open the double issue of Orizont Literar Contemporan that had arrived. My thanks to Daniel Dragomirescu! 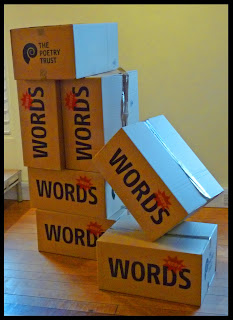 I got back some hours ago from my excursion to Aldeburgh. 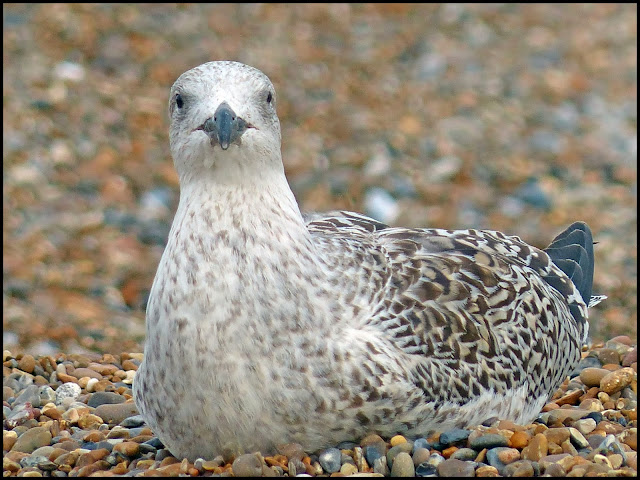 The weather was extraordinarily mild for November, though there were heavy showers at times. I was practically the only soul on the long beach during a dry spell. Has everyone migrated to Snape? 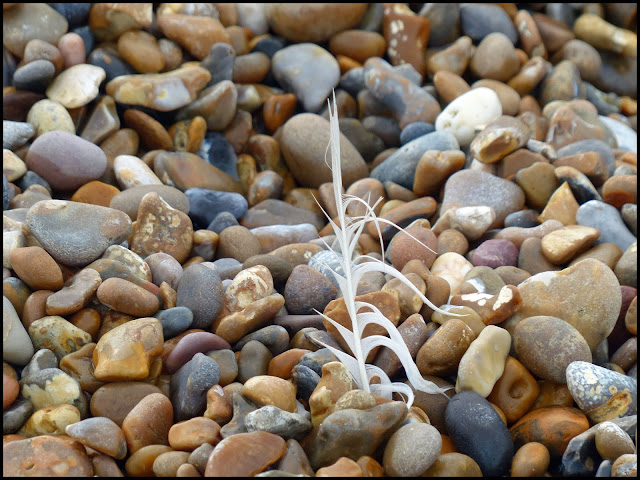 I took part in Sasha Dugdale's translation workshop. My experience of translating *poetry* from a literal translation (since I do not speak the original Russian of our sample poem) was a near-novel one for me. Of course, those who know the original language can translate a poem with accuracy. But where does that leave the poetry itself? How much should we strive to recreate the poet's original intention with precision? How much should we aim to convey the way in which the poem reveals its magic to us?

I came away with a copy of mpt (modern poetry in translation), edited by Sasha. The issue (no.3 2013) ends with a fitting tribute to Seamus Heaney from David Constantine, in which Constantine reminds us that despite its personal origins, 'a poem is always also for someone else ...' 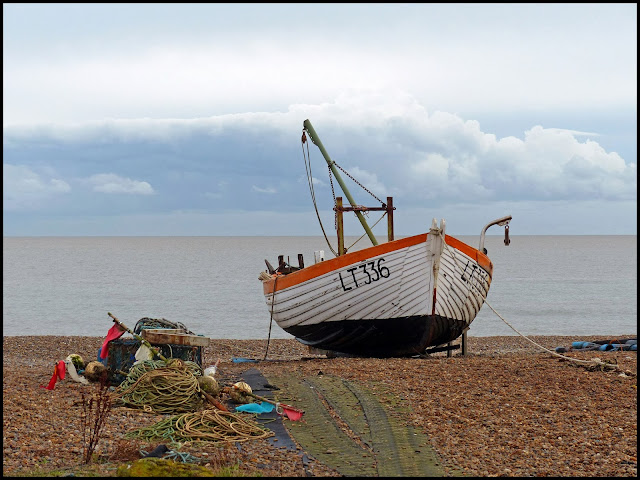 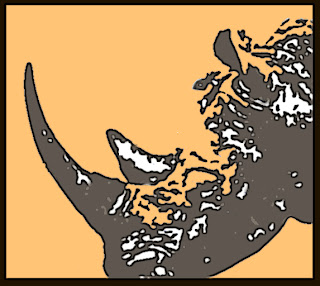 There has been much in the news recently about the plight of the Rhino. Even dead rhinos have not been exempt from the poaching of their horns, a sad fact that is particularly pertinent here in Suffolk. The new issue of Reach Poetry (#182) is just out from Indigo Dreams Publishing Ltd, and contains my rhino poem, 'Letter from the Bush'.