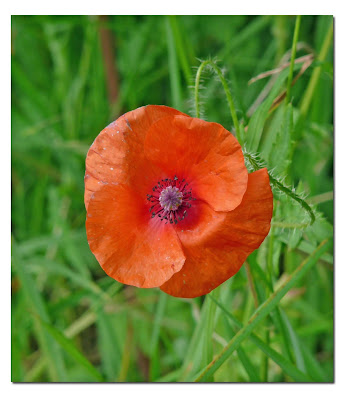 My task for today (well, for this week, but I must make an immediate start) is to judge a local poetry competition linked to the centenary of the end of the First World War.

I knew from a fairly early age that the relatives of close family friends and indeed members of my own family had served in the conflict, but somehow the days around Remembrance Sunday were strange ones for my teenage self. They were evidently days that made people I knew well 'feel' something that I sensed was still beyond my grasp and strangely beyond my reach.

I studied the Peloponnesian and Persian wars at university in a detached historical way. I took courses on Homeric warfare in which we tried to link archaeological artefacts with passages in the text, thereby building up a rounded picture of the ancient world from the range of primary sources available. I loved the challenges presented by this approach, but war itself remained an enigma. Perhaps war is always an enigma.

Some years later I had the chance to study work by the war poets; and seeing, well, almost experiencing, conflict and service through their eyes lifted a veil from my own. The poems that spoke most directly to me about the aspiration for peace (something I felt deeply) and the reality of 20th century hostilities (something I almost wished to avoid) were those that tackled the subject from a slightly oblique angle. 'The Owl' by Edward Thomas would be a case in point.

I have returned to that poem many times. In four brief quatrains, the speaker presents a world of war that is vividly evoked but barely described. As I have mentioned above, I live with aspirations of peace, but at a moment when I was finally receptive to the exploration of modern notions of conflict (with the aim of increasing my understanding), it only took a handful of well-chosen words to extend my appreciation of human loyalty and sacrifice in the face of battle. The poet's employment of a double entendre, or play, on the word 'barred' is, to my way of thinking, a stroke of genius - and ironically it was one of the words in this poem that became a personal key, unlocking empathy and gratitude for those caught up directly or indirectly in the atrocities of the First World War.
Posted by Caroline Gill at 10:56