My previous post was about an anthology that will raise funds for WWT Welney, and, as it happens, my most recent poem to be published, 'Glossy Ibis near Welney', has just made The Box in the August edition of Reach Poetry, having been voted 4th in the readers' vote.

The Glossy Ibis is a bird that is still on my 'wish-list'. I had hoped to see one when we were on the lagoons near Pylos three years ago, but it was not to be.


Speaking of birds, my puffin poem, 'A Chink in the Sky', features in the August edition of FreeXpresSion from Australia. It seems a good excuse for a(nother) puffin picture ... 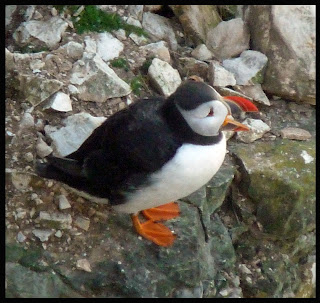 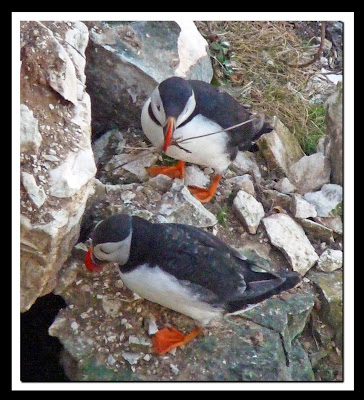